Few Words About the History of Rhodes 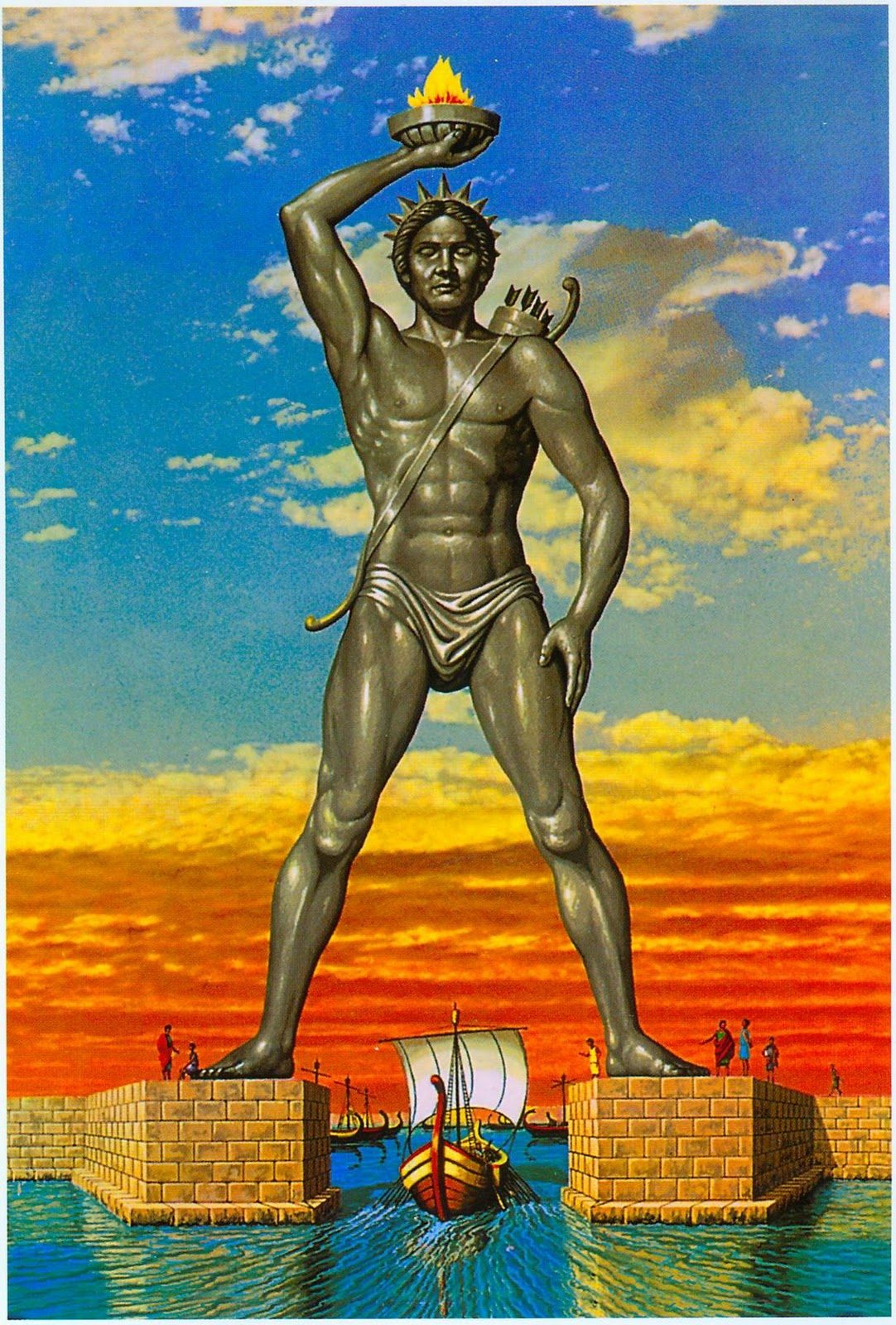 FACES ART SUITES is located in Rhodes, one of Greece’s most scenic and emblematic islands. Inhabited already by the end of the Neolithic Era (4000 BC), Rhodes has been wildly coveted by several peoples and cultures over the centuries.

It was nevertheless in the Hellenistic Era, between the 5th and the 3rd Century BC that Rhodes was to attain the apogee of its glory, flourishing in all fields, minting its own currency and making its presence felt even in art, with such world-renown specimens as the Colossus of Rhodes, one of the Seven Wonders of the Ancient World.

Although no longer autonomous during the Roman and later on during the Byzantine Era (its status being having by then been reduced to that of a province of both such Empires), Rhodes was nevertheless capable of preserving much of its aura and grandeur as a major hub of letters, sciences and art of the known world of the time.

What is more, Rhodes’ Byzantine past legated a multitude of churches, many of which still impress visitors by their size. Rhodes’ rich historic legacy is alive and may be felt all around, in the air, in every corner of the medieval alleys, in the slightest stone on the road… even in the salty breezes blowing in from the sea.

Just as alive are memories from the times of the Knights (AD 1309) and later on from the time of the Ottomans (AD 1522), with innumerous vestiges of those eras all around, yours to touch and feel – astoundingly well-preserved despite the lapse of time… Just try not to lose yourself as you wonder through the streets of the still inhabited, sometimes bustling Medieval quarter. Not surprisingly, this particular sector of the island was proclaimed part of the World’s Cultural Heritage by UNESCO, in 1988. Rhodes, together with all other islands in the complex of the Dodecanese, came under Italian Rule in 1912. A second phase of the Italian Rule started in the wake of the Treaty of Lausanne (1923).

That was the time during which, upon the Italians’ initiative, several constructions outside the walls of the Medieval Quarter were refurbished, to the purpose of housing services of the Italian Government in what was a major shift of administrative activities towards more modern quarters of the City of Rhodes, like Mandraki and Niochori.

This is also the point in time and space when FACES ART SUITES comes into the picture. Our area is Niochori, one of Rhodes’ most historic and celebrated quarters. Situated at 43 – 45 Dilberaki street, our hotel has for quite some time been charming passers-by and dwellers alike, with its idiosyncratic, neoclassical allure, lovingly and meticulously renovated.